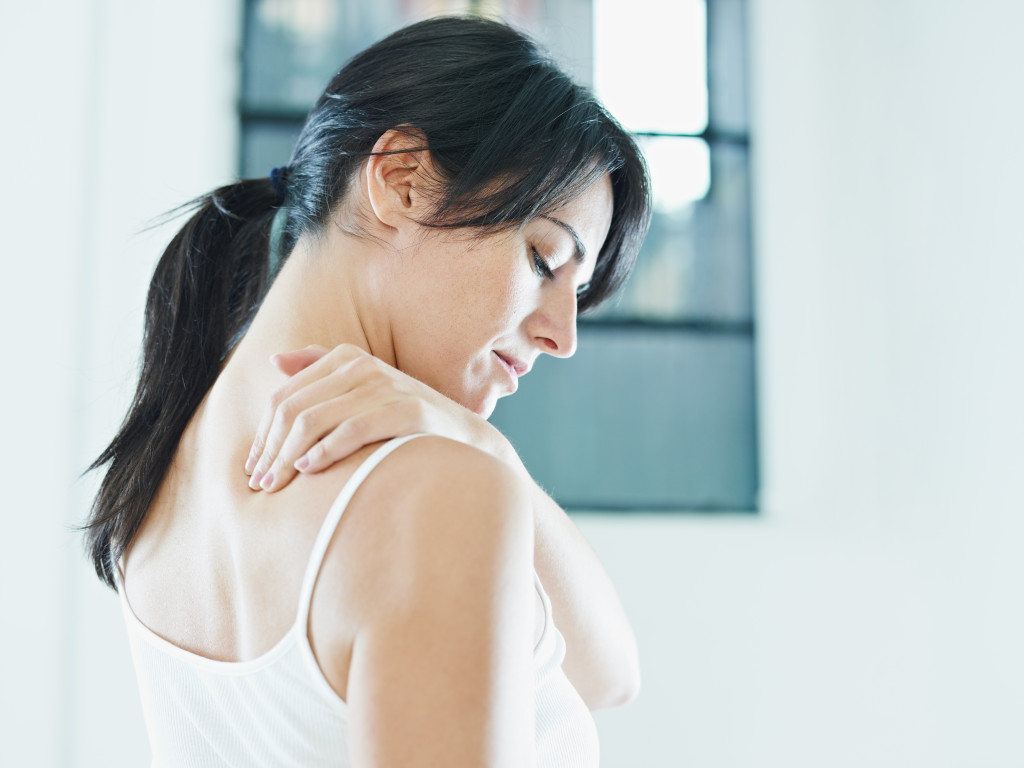 Many of you who have read a lot of material on Fibromyalgia and other related illnesses can just skip this section. This is really more for the newbie who is maybe not quite so familiar with the basic info and symptoms of these illnesses.

All of these illnesses have similar symptoms, but not exactly the same. Some people, like myself, may be suffering from more than one as well as some of the co-existing conditions. Sometimes it’s hard to tell where one of these illnesses ends and the other begins.

First, let me explain what a “syndrome” is and the difference between a syndrome and a disease.

A Syndrome is a collection of signs and symptoms known to frequently appear together but without a known cause.

A Disease is characterized usually by at least two of these criteria: 1) recognized etiologic agent (cause), 2) identifiable group of signs and symptoms, and 3) consistent anatomic alterations.

Really, the difference between the two terms is that one has a known cause (disease) and the other doesn’t.

So realize that while the term “syndrome” sometimes seems to belittle the illness, it’s really just a classification based on what the medical establishment understands about it. When someone throws out that “it’s just a syndrome” argument, they should take a close look at what they’re really saying. It doesn’t mean your illness is less real or serious than a disease; it means it’s less understood.

For those of us with these syndromes, it often means our doctors don’t know much about them and effective treatments can be hard to find.

Fibromyalgia is derived from the Greek “algia”, meaning pain, “myo”, indicating muscle, and the Latin “fibro” meaning the connective tissue of tendons and ligaments. The word syndrome means a group of signs and symptoms that occur together and that characterize a particular abnormality.

Fibromyalgia is most definitely very real. Because there is not a specific lab test that shows you have “Fibromyalgia germs”, this can tend to be invalidated. FMS can be a source of substantial disability.

The AMA recognized FMS as a true illness and major cause of disability in 1987 even though most physicians today still lack the skills to diagnose and treat it effectively. The American College of Rheumatology, the American Medical Association, the World Health Organization and the National Institutes of Health have all accepted FMS as a legitimate clinical entity.

In addition to specific tender points, the essential symptom of FMS is pain, except in the case of older patients. Seniors are often (but not always) more troubled by fatigue, soft-tissue swelling and depression.

The key Symptoms of Fibromyalgia are:

Other common signs and symptoms include:

“Flares” is a term that refers to the various symptoms of Fibromyalgia flaring up for a matter of hours or more often for two or three days.

A flare usually follows a period of stress, either emotionally or physically, or some other factor that can trigger a flare up. Some examples of triggers could be:

These are some examples of things that can cause a temporary worsening of conditions.

Chronic Fatigue Syndrome is a group of symptoms associated with severe and almost unrelenting fatigue. The fatigue may worsen with physical or mental activity, but doesn’t improve with rest.

Some of the more common symptoms are: poor sleep, difficulties with short-term memory or concentration, exhaustion after minimal exertion, recurrent infections, bowel disorders. For most people, CFS and Fibromyalgia are one in the same, but it is differentiated by the primary symptoms of widespread pain for Fibromyalgia and extreme and chronic fatigue for CFS.