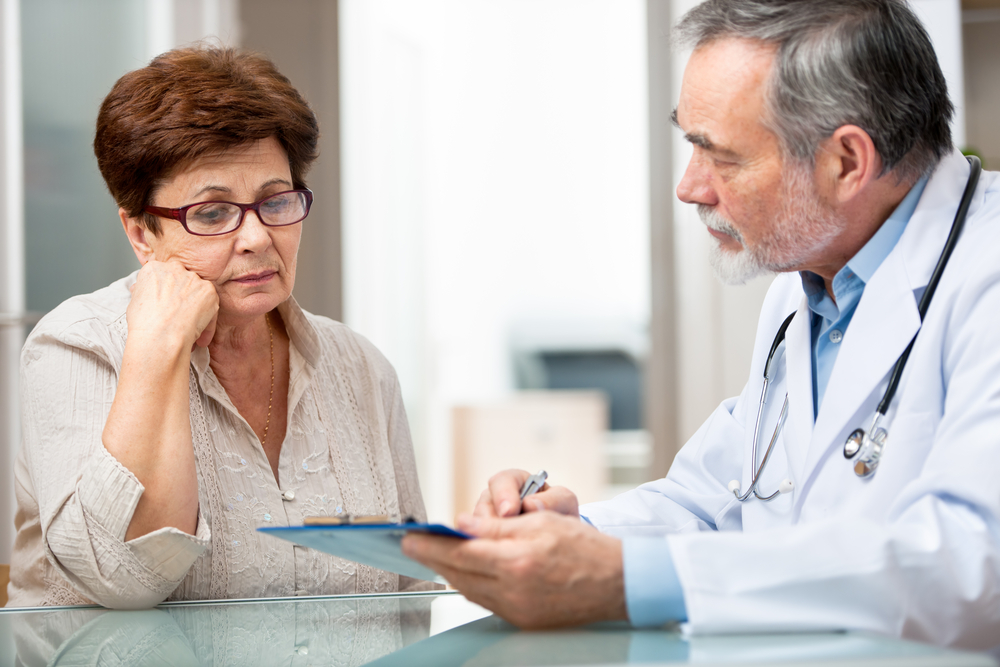 There are numerous other Fibromyalgia coexisting conditions and some similar ones that may get confused with Fibromyalgia. Chronic Fatigue Syndrome (CFS), Lyme disease and Lupus are the most common. But there are others.

Chronic Fatigue Syndrome is a group of symptoms associated with severe and almost unrelenting fatigue. The fatigue may worsen with physical or mental activity, but doesn’t improve with rest.

Some of the more common symptoms are: poor sleep, difficulties with short-term memory or concentration, exhaustion after minimal exertion, recurrent infections, bowel disorders. For most people, CFS and Fibromyalgia are one in the same, but it is differentiated by the primary symptoms of widespread pain for Fibromyalgia and extreme and chronic fatigue for CFS.

Lyme Disease is transmitted through a tick bite that has one of several bacterial infections and transfers the bacteria through his bite. Often, but not always, the bite will result in a rash around the bite site. When this infection is caught early enough it can be treated with antibiotics. If not caught and treated early on, the disease can progress into more serious symptoms.

Lyme disease can cause flu-like symptoms, with muscle and joint pain and swollen lymph glands. It can also result in severe fatigue, headaches, arthritis, other inflammation and sometimes nerve damage.

Lyme disease symptoms can also be improved with the various protocols listed in this book.

Lupus is a chronic inflammatory syndrome that occurs when your body’s immune system attacks your own tissues and organs. Inflammation caused by lupus can affect your joints, skin, kidneys, blood cells, brain, heart and lungs.

Lupus can be difficult to diagnose because the signs and symptoms are often very similar to those of other ailments, such as the ones I’ve already listed. The most distinctive sign of lupus — a facial rash that resembles the wing of a butterfly across each cheek — occurs in many but not all cases of Lupus.

The underlying cause of Lupus is also unknown.

Symptoms vary from person to person, and may come and go. Almost everyone with Lupus has joint pain and swelling and some develop arthritis. Frequently affected joints are the fingers, hands, wrists, and knees. Other common symptoms include:

Very often with the above listed illnesses someone can also have Chronic Myofascial Pain (CMP) as one of the coexisting conditions. Myofascial pain is probably the most common cause of musculoskeletal pain in medical practice. Fascia is the thin, translucent film that wraps around muscle tissue, blood vessels, nerves, lymph glands and even your organs. The outer layer of fascia is attached to the underside of your skin. Capillary channels and lymph vessels run through this layer and so do many nerves. If this layer of fascia is healthy, then your skin can move fluidly over the surface of your muscles.

In FMS and CMP this fascia is often stuck and this is where there is great potential to store excess fluids and metabolites. The deeper layer of this fascia covers your internal organs and surrounds the blood vessels, lymph vessels and nerves. Changes of pressure due to the compression by tightening fascia can affect the cells that lie within the blood, lymph vessels and nerves. Another form of fascia surrounds and protects the spinal cord and contains the spinal fluid. It is also connected to the membranes that surround your brain and together they hold and protect your craniosacral system. It is the tightening of this fascia that restricts blood flow.

This results in unknown infections is very often one of the accompany coexisting conditions with FMS, CFS, Lyme and Lupus. These can include bacterial infections, viruses or viral infections, yeast infections and even parasites. Urinary tract/bladder infections, sinusitis, eye infections, numerous viruses, walking pneumonia and many other examples of infections can result from a compromised immune system that often exists with chronic pain and fatigue sufferers. In some cases this is as a result of heavy use of antibiotics that have killed off too much of the good bacteria in the gut. In fact, a compromised immune system may also be a root cause of symptoms rather than just one of the coexisting conditions.

IBS is also one of the common coexisting conditions. This is where the muscles in the gut contract and relax at the wrong time resulting in gas, bloating, constipation and/or diarrhea.

RLS is a neurological disorder characterized by throbbing, pulling, creeping, or other unpleasant sensations in the legs and an uncontrollable urge to move them. Symptoms occur primarily at night when a person is relaxing or at rest and can get worse during the night.

The temporomandibular joint is a hinge that connects your jaw to the temporal bones of your skull, which are in front of each ear. It lets you move your jaw up and down and side-to-side, so that you can talk, chew, and yawn. Problems with your jaw and the muscles in your face that control it are known as Temporomandibular Disorders(TMD). However you may hear it called TMJ, after the joint itself.

Fibromyalgia is a musculoskeletal condition just like Osteoarthritis is. However, with Fibro, the pain and stiffness are more widespread and not just located in the joints. The pain also shows up in muscles and at particular trigger points along the body. Additionally, Fibromyalgia has other symptoms including:

After reading all of these over you can see that there are many symptoms that overlap and often it is hard to tell what is causing what or where one disease/syndrome or condition ends and another one begins. For more information on Osteoarthritis and Fibromyalgia: https://fibromyalgiarecovery.com/treatment/fibromyalgia-and-osteoarthritis/

These and other coexisting conditions can complicate your symptoms, diagnosis and treatment.